Tea Shop BD is a most popular tea. Home base Office Base Tea .

Where to find us

Clone tea is a good tea grade. For tea lovers, Clone tea (Clone tea) comes with some of the best. Clone tea appeared in Bangladesh a few days ago. This tea has taken everyone’s mind since it came into the market. Just as this tea gives the consumer the taste of the original tea, it also provides a reason with a soothing color.

Tea takes away sleep, drinking tea harms the body, drinking too much tea turns the skin black — many things are every day in our society. But scientists say otherwise. Recently, a study from the National University of Singapore (NUS) found that drinking tea regularly increases a person’s intelligence. 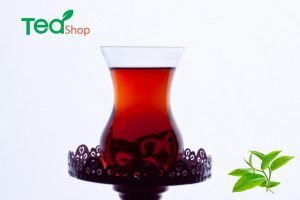 Professor Feng Lei led the study. He said that if the road system is well-organized, the movement of vehicles and passengers becomes more accessible, just as the brain of a person drinking tea is more structured and well-organized than others. As a result, the brain’s ability to process information increases.

He added that the more well-organized the brain, the better it can function. And with age, brain problems can be prevented by regular tea drinking.

Are you a tea-lover? But feel free to drink tea. But make it a habit to sip on green tea or black tea, not milk tea. 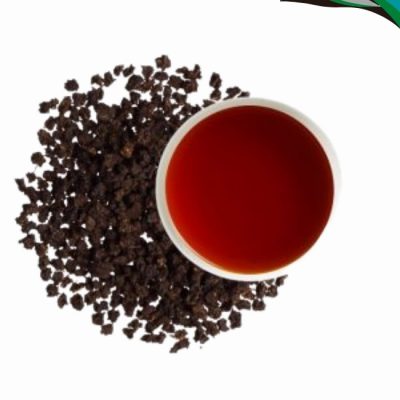